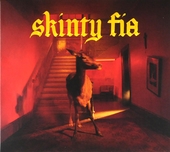 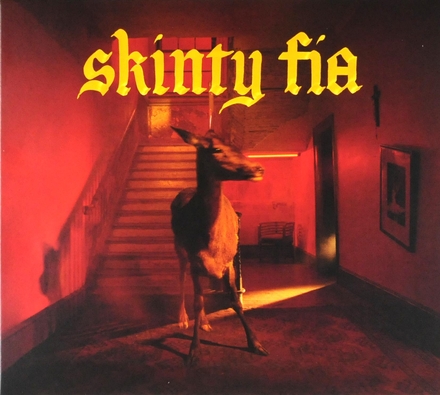 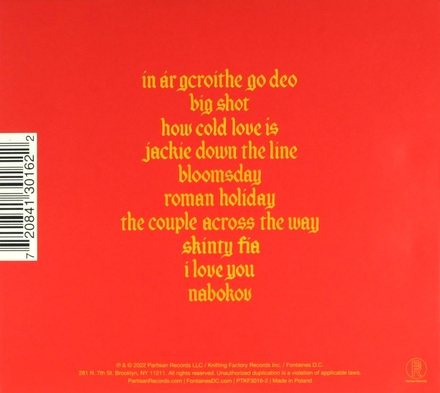 After meeting while attending music college, and bonding over a common love of poetry, the band began self-releasing singles and performing live regularly, signing to Partisan Records in 2018. The band's debut album, Dogrel, was released on 12 April 2019 to widespread critical acclaim; it was listed as Album of the Year on the record store Rough Trade's website, voted Album of the Year by presenters on BBC Radio 6 Music, and was nominated for both the Mercury Prize and the Choice Music Prize.

The band's second studio album, A Hero's Death, was written and recorded in the midst of extensive touring for their debut, and was released on 31 July 2020. A Hero's Death was later no…Read more on Wikipedia

Work of Fontaines D.C. in the library 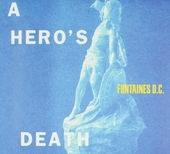