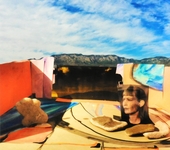 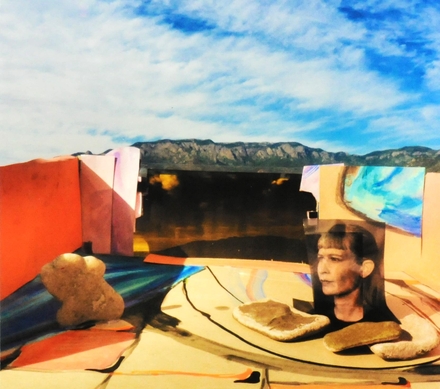 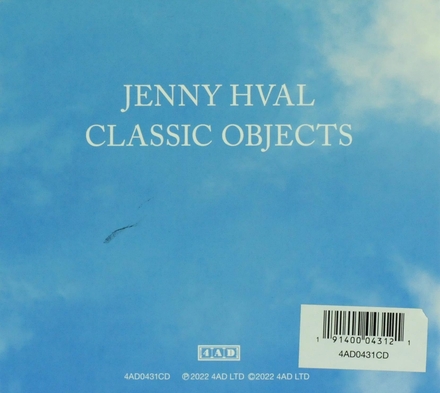 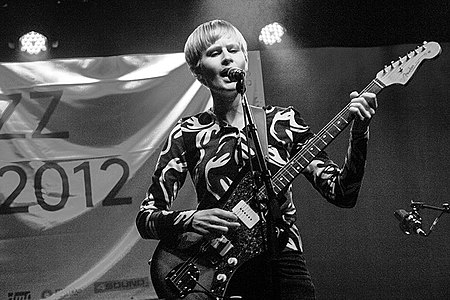 Jenny Hval (born 11 July 1980) is a Norwegian singer-songwriter, record producer, musician, and novelist. She has released eight solo albums, two under the alias Rockettothesky and six under her own name.

Until 1999, Hval was the vocalist of a gothic metal band called Shellyz Raven. She studied at the University of Melbourne, Australia, specializing in creative writing and performance. While studying, she was vocalist in Australian bands iPanic and Folding For Air with Thomas McGowan releasing an EP "Are you afraid of heights?" in 2004.

Moving back to Norway, she released her debut EP Cigars in 2006, and was nom…Read more on Wikipedia

Work of Jenny Hval in the library 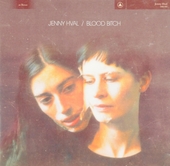