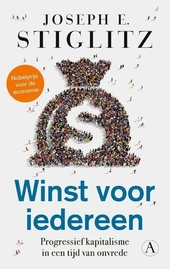 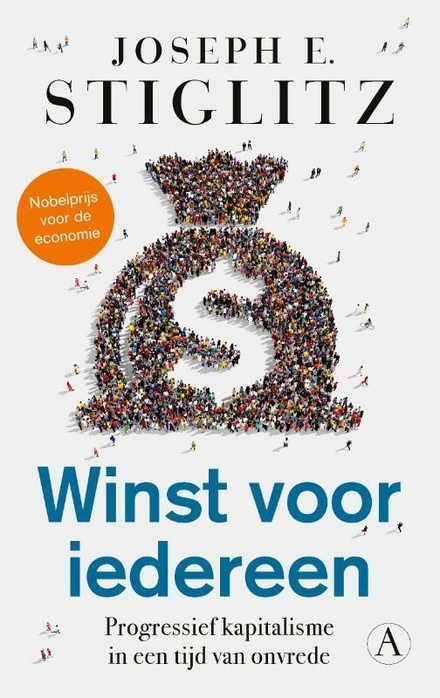 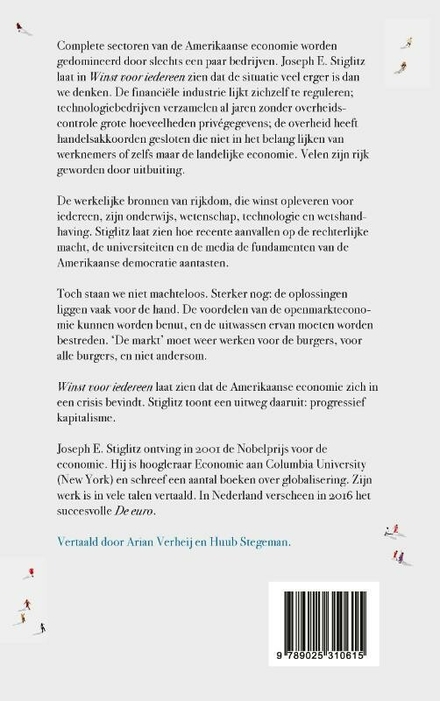 Original title
People, power, and profits : progressive capitalism for an age of discontent

Joseph Eugene Stiglitz (; born February 9, 1943) is an American New Keynesian economist, a public policy analyst, and a full professor at Columbia University. He is a recipient of the Nobel Memorial Prize in Economic Sciences (2001) and the John Bates Clark Medal (1979). He is a former senior vice president and chief economist of the World Bank. He is also a former member and chairman of the (US president's) Council of Economic Advisers. He is known for his support of Georgist public finance theory and for his critical view of the management of globalization, of laissez-faire economists (whom he calls "free-market fundamentalists"), and of international institutions such as the International Monetary Fund and the World Bank.

In 2000, Stiglitz founded the Initiative for Policy Dialogue (IPD), a think tank on international development based at Columbia University. He …Read more on Wikipedia

Work of Joseph E. Stiglitz in the library 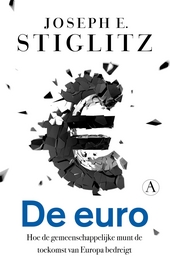 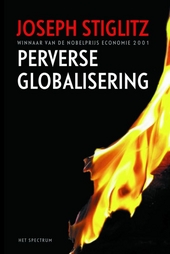 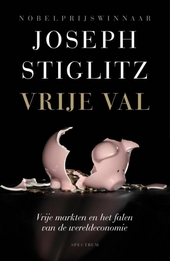